Snoring and Sleep Apnea Appliances function by advancing the mandible forward to open the airway.  For those with severe apnea who use a CPAP, these appliances will be not be effective.  Individuals who suffer from severe TMJ are also not good candidates.  We have delivered many of these appliances all with different costs to fit your budget.  We can explain the benefits and limitations of all these appliances. Sleep Study by a sleep doctor is required for Apnea patients. 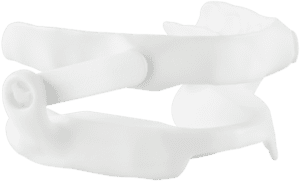 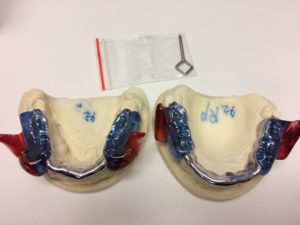 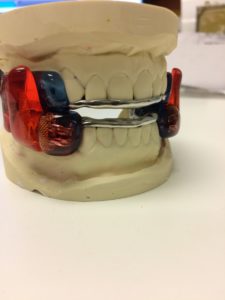 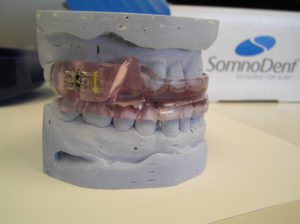 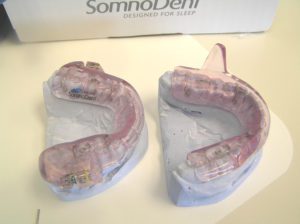 Sleep Apnea is a sleeping ailment characterized by cyclical interruptions in breathing patterns where breathing stops and then starts. It is also known as obstructive sleep apnea (OSA).The symptoms of OSA include snoring, gasping for breath during sleep, fatigue, and sleepiness, especially during the day. In the United States, an estimated 26% of adults between 30 and 70 suffer from OSA. This percentage translates to nearly 50 million people in the US alone. Given the role of sleep in an individual’s wellbeing and health, OSA needs to be managed to boost life quality in general.

Fortunately, OSA is not a life sentence as it is easy to remedy and manage, a feat made possible by advancements in dental technology. Oral appliance therapy is a treatment method that involves wearing oral devices in the mouth when one sleeps. These appliances are often easy to wear and widely available commercially.

This therapeutic approach prevents both OSA and snoring, a feat that can help one get ample sleep. An alternative therapeutic approach is the Continuous Positive Airway Pressure (CPAP). CPAP is arguably the most effective approach for the treatment of OSA. However, many people might find the CPAP machine generally inconvenient.

The oral devices used in the management of OSA prevent airway collapse. They are usually effective in OSA but may be ineffective in central sleep apnea. The oral devices either holds the tongue in position while sleeping or supports the jaw by keeping it in a forward place.

The convenience of this approach lies in its use of custom fits as the mandibular proportions of most people differ. Portability and ease of use make oral devices a popular choice when choosing a therapeutic approach for OSA.

This device, to no small degree, resembles mouth guards similar to those used in sports. The instrument typically works by easing the jaw forward while one goes to sleep. This movement’s effect is that the airway is expanded, making the airway collapse less likely while one sleeps. The ease of use makes this method so compelling, with compliance to the therapy more reasonable relative to CPAP approaches.

The use of MAD is indicated for mild to moderate OSA. In severe cases, the strategy may not be as effective. As with most artificial devices, the MAD device has some drawbacks, most of which are easily remedied by getting a competent orthodontist to install it.

Although rare, a person who uses a MAD device may find themselves suffering from temporal mandibular joint arthritis, whose symptoms may resemble those of temporomandibular joint (TMJ) disorder. However, getting a MAD that fits perfectly easily solves this problem and reduces any possible pain.

This device is convenient if other methods such as CPAP are not adequate for the patient. This approach is used mainly in macroglossia cases, where the patient has a larger than average tongue that significantly obstructs their airways.

Unfortunately, the usage of a tongue retaining device has been the subject of criticism, given that it is generally more inconvenient relative to CPAP and MAD. For instance, for individuals who cannot stick their tongue past their teeth for whatever reason, this approach does not work for them. Additionally, the method is not recommended for children who often have various anatomical challenges that may hinder its effectiveness.

People who use tongue retainers have reported drooling more or excess salivation, an affair which most people do not like. The tongue might also get desensitized and or discolored when one uses this device; hence some people may not like it. However, as long as one gets fitted by a professional, most of these problems are minimized.

OSA make life inconvenient for not only the individual but also those around them. Oral appliance therapy is a cheap, easy-to-use method that helps one get better quality sleep. Adequate sleep is directly associated with better health, more energy, and feeling sharper, among other advantages. A healthy body and mind not only make one more productive, but it also saves them a lot of costs associated with lack of adequate sleep, as in the case of OSA 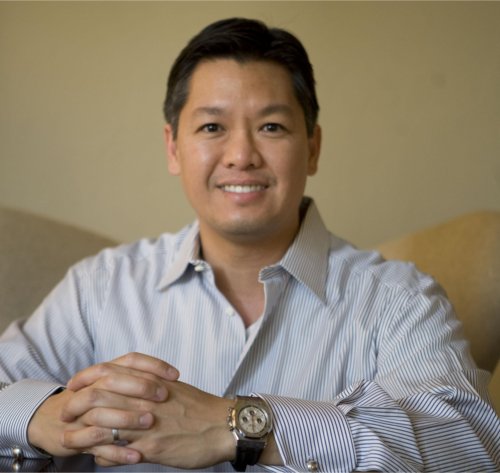